To distribute great-tasting beverages that people want to hang out with.

We build customer relationships with a commitment to high-quality service that helps grow beverage brands. 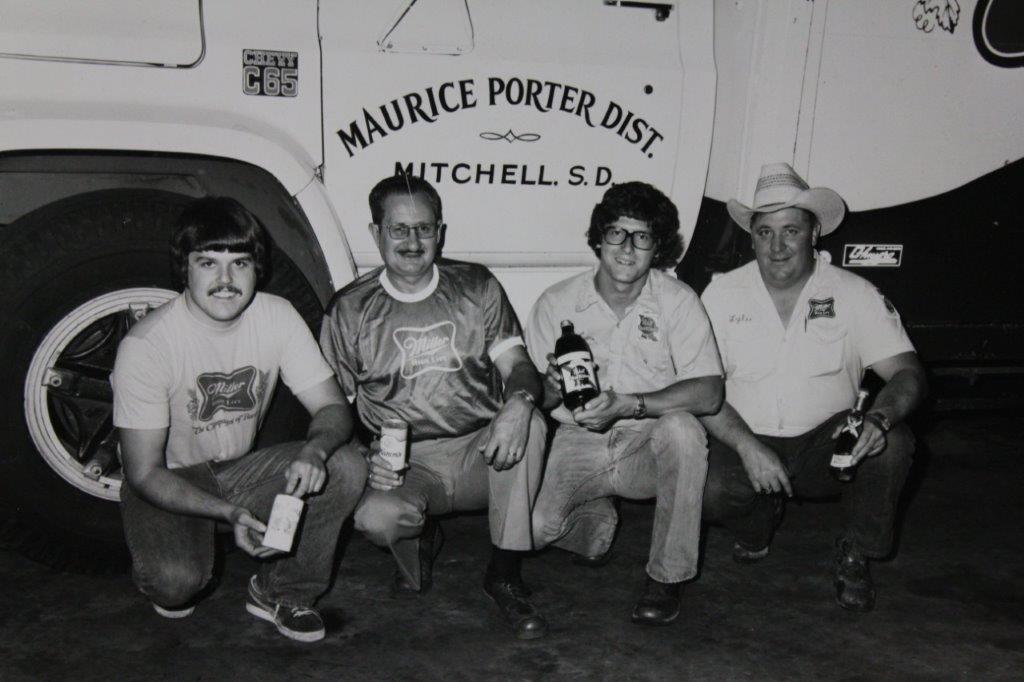 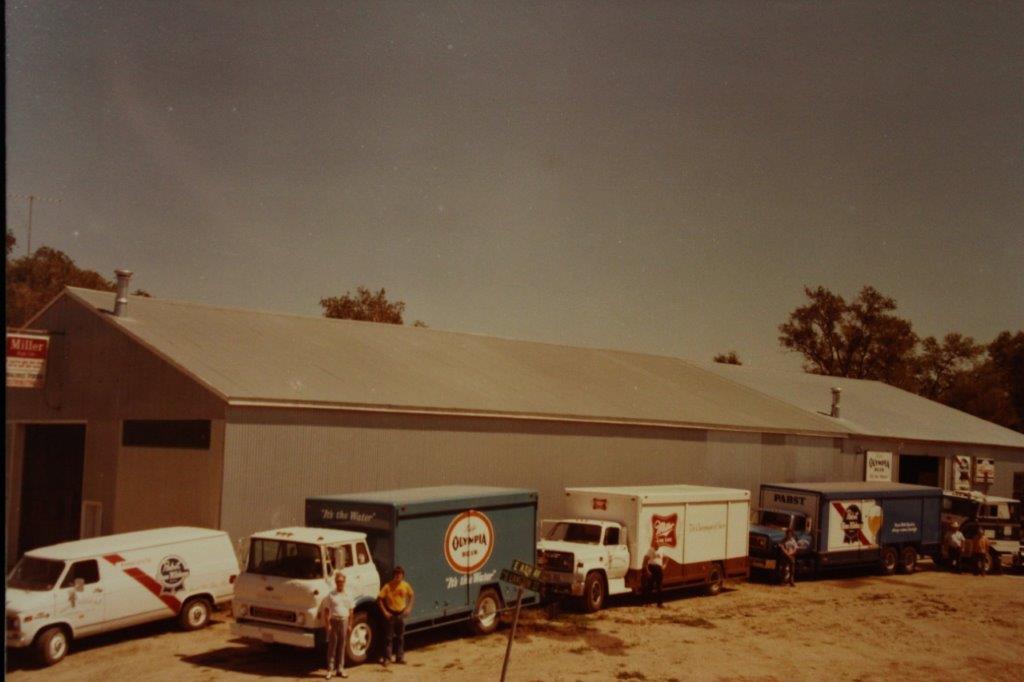 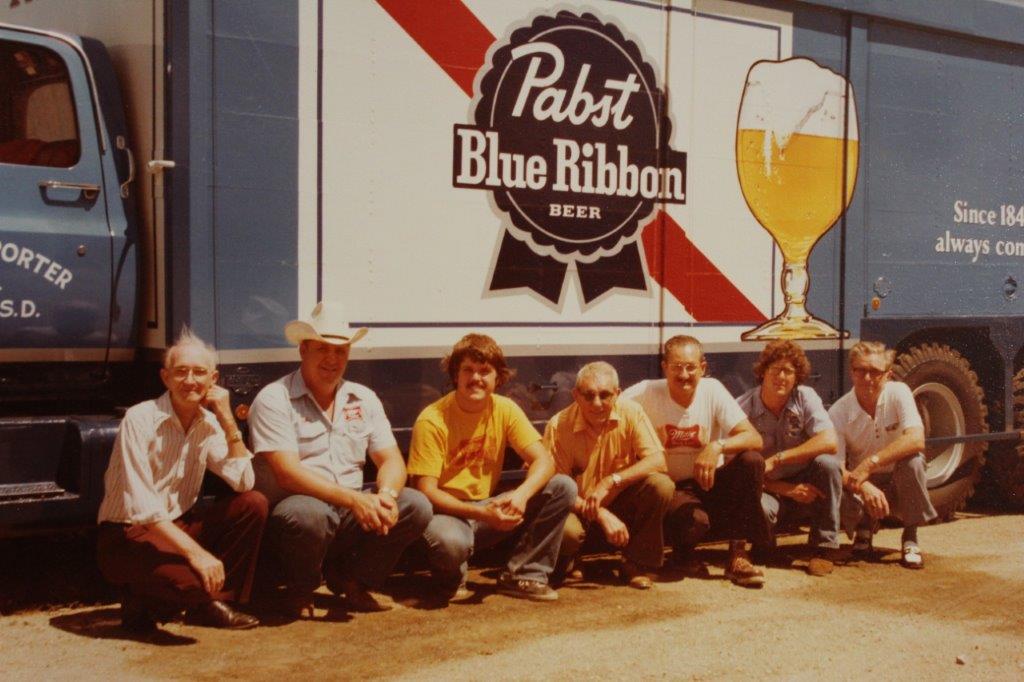 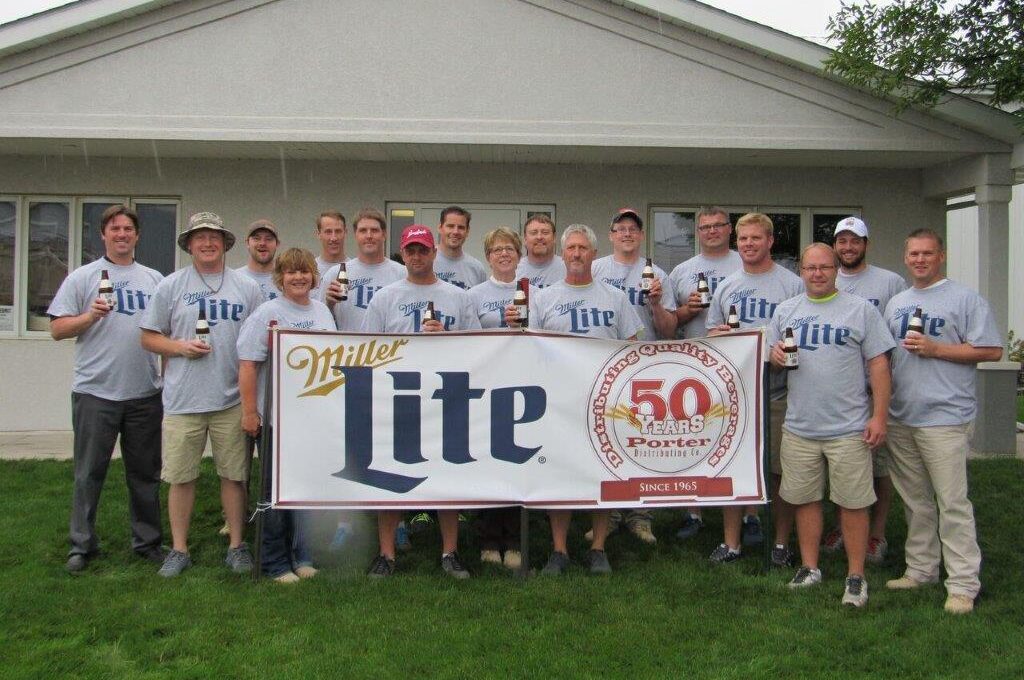 Porter Distributing Company was established in 1965…

…by the father of Jim Porter, Maurice D. Porter, who bought the company from Chuck O’Toole, a family friend. When he purchased the business, Hamm’s distributorship served a 50-mile radius from Mitchell, SD. As other brewers expanded, he acquired Pabst, Miller, and Olympia throughout the late 1960s and early 1970s. Jim Porter joined the company in 1974, and soon after, his brother Bob did so.

Maurice Porter retired in 1982 and sold the business to his kids. In 1986, we purchased the distributorship in Huron, which had the same brand portfolio. We then acquired the Miller distributorship in Aberdeen in 1996, and the Northeast corner of South Dakota in 2003. In 2005, we acquired a distributorship that included craft beers, imports, Mike’s Hard Lemonade, and Smirnoff. In 2007, Bob sold his shares to Jim Porter, he then had the opportunity to purchase the Miller products in Watertown.

The tradition continues as the Porter Legacy has evolved to the third generation for Porter Distributing Company.

The evolution of our consumers has motivated us to not flood the market with multiple beverages but to choose with much thought and vision of who we represent as they become more sophisticated in their taste expectations.

Porter Distributing encompasses 22,191 square miles with a total population base of 195,000 (not including tourism and recreational impact in any given area). Our territory includes 5 major hub areas: